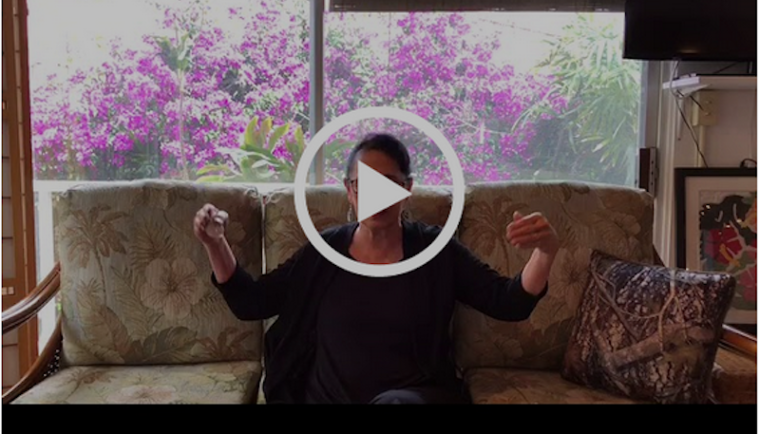 I started dancing at the age of four with Aunty Kuulei Punua on Kauai. A few years later, after my family had moved to Oahu, I began taking lessons from Kanani Bell. But then I stopped dancing hula for a few years, and it was not until the seventh grade that hula resurfaced in my life. I started taking hula lessons at Punahou School from Kumu Hula Leimomi Maldonado. I learned much about hula from her, but the deeper, more meaningful lesson that I absorbed was the elegant concept of grace. END_OF_DOCUMENT_TOKEN_TO_BE_REPLACED 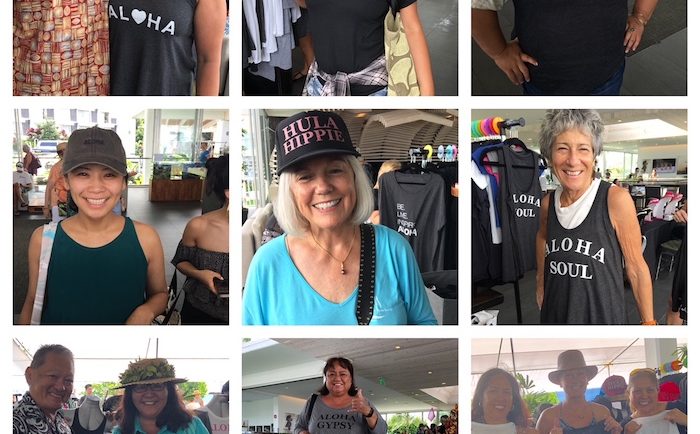 If Janene and I were ever on the Shark Tank television show, Jaws would look like a minnow, and we would be thoroughly gored and annihilated. Our altruistic, yet somewhat naive business philosophy, is based on “If we build it— they will come.” The Sharks would start using us as their model of “How Not to do Business.” END_OF_DOCUMENT_TOKEN_TO_BE_REPLACED