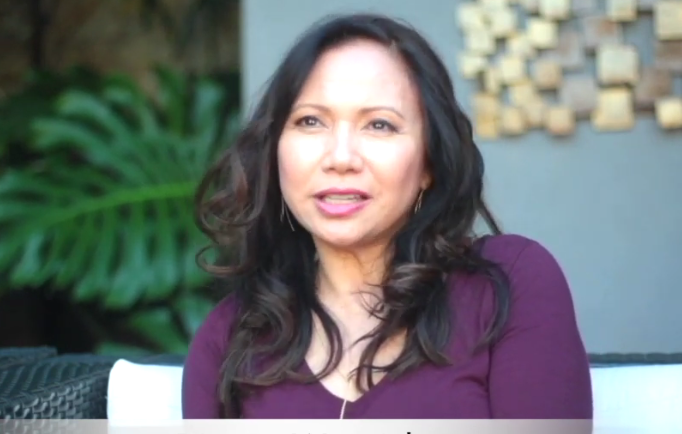 My dear friend Dianne Wennick attended a global conference on water in Paris last September. She was so inspired, that within 7 months, she wrote, created, directed and produced a beautiful documentary called “Finite Water.”

The film won an award two weeks after being presented and is currently, up for many more International awards.

Dianne is such an inspiration. Not having any experience in film making, she was able to let go any doubts and fears and follow her heart to manifest her amazing passion project.