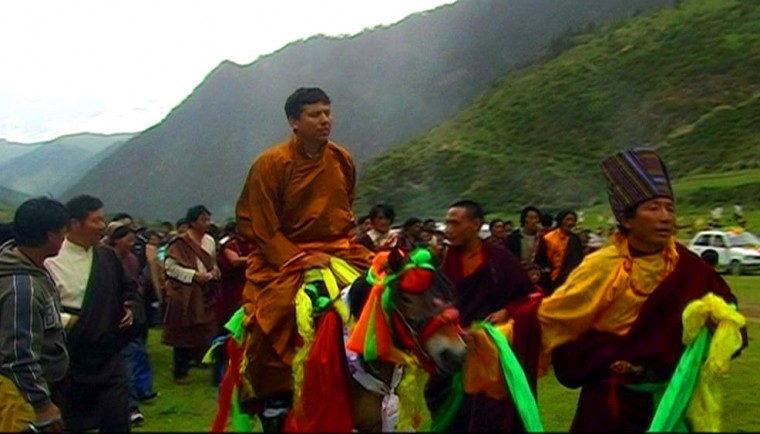 This afternoon at the Rafael Theatre in San Rafael, I watched a great movie called “My Reincarnation.”

For me, the main message of the movie is the importance for everyone to find their true nature, their true self…..you can be shown a path…..but the answers are for you to find.

While I was watching the movie, three things were impressed upon me:

I need to go in the ocean more to commune with nature
I need to find a better way to remember my dreams
I wondered if I had anything to share or teach?

I have always had dreams where great masters are speaking to me and I feel so at peace with an infusion of all empowered knowing as the universe’s secrets are being re-told to me. My guides in, my past psychic readings, continually remind me that I am downloading important information while I sleep and that I need to try and remember the 411 that they are imparting. In the movie – Rinpoche reminded the audience and me again – the importance of remembering your dreams so you can continue to learn further.

After the movie I went to the ladies room and as I was exiting a woman was standing there waiting for me. The woman immediately asked me what I thought of the movie and then without waiting for my response, proceeded to tell me how much she hated the movie and how disturbed she was by her severe reaction to it. She continued to tell me how the movie made her question the validity of Tibet Buddhism period! When she finally paused, I simply suggested that maybe it was a good thing the movie had pushed her buttons so strongly so that it might cause her to delve deeper into finding her own personal truth.

I shared that I had enjoyed the movie very much and specifically had gone to see it on the recommendation of my good friend Brent Becvar, the Vedic astrologer for the Chopra center. The woman asked me what Vedic astrology was and I spent the next 10 minutes on a very brief explanation.

I told her that she seemed to be at a crossroads in her life and if she was looking for some guidance and help – that I could highly recommend two people for readings that could help give her some helpful insight. My new friend became very excited and told me how she had immediately gotten goose bumps as I uttered the words. She explained that after the movie was over she had been asking herself – why the heck did I come to this movie? I drove all the way from San Francisco, I was late, I took an illegal turn and saw the traffic camera snap me as I did it – will probably get a $500 ticket and on top of all of it – I hated the movie. She further revealed that she had looked at everyone in the theatre after and knew I was the one she wanted to question about the movie. She then finally declared how totally clear it was to her that the reason she came to the movie was to run into me!

I gave the woman Brent Becvar and Andrea Amptman’s phone numbers and we exchanged contact information so she could report back on how her sessions went.

As I was driving home – after stopping off at Cafe Gratitude and picking up my two favorite meals: I am fulfilled and I am fortified – I hoped my ingestion of the food would continue to reinforce those two wonderful “F” adjectives in my life…

Next Post Music is the mediator between the spiritual and th…

2 comments on “An Interesting Encounter”