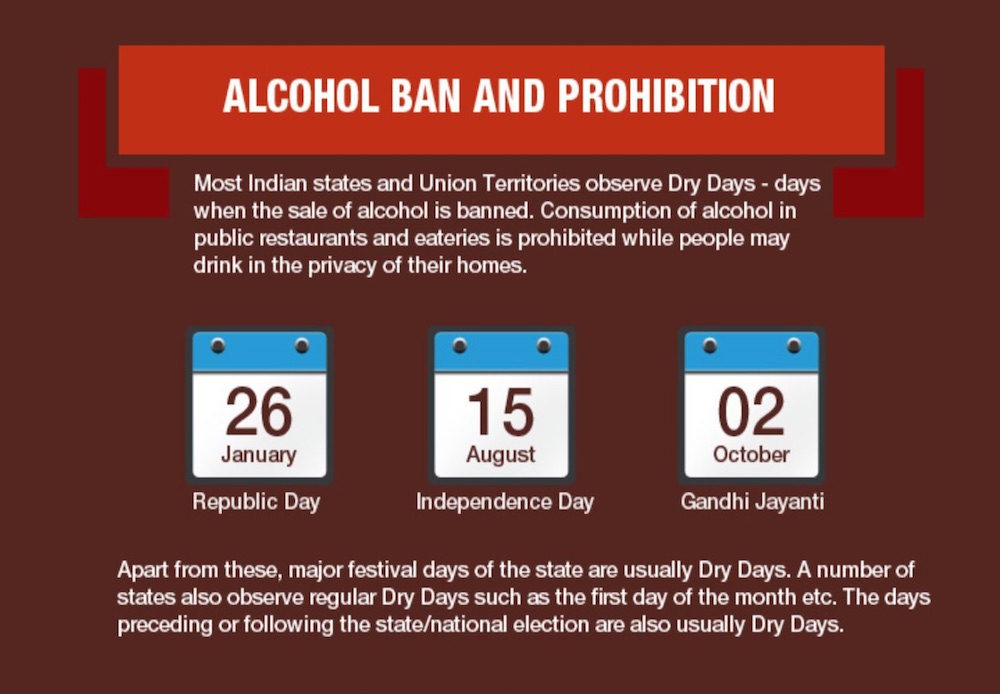 Feminine hygiene products are the hardest commodities to locate in India and next in line would be decent liquor. I don’t drink, so no worries for me. However, my barfly companions always get quite a cultural lesson when it comes to either locating a liquor store or paying the inflated alcohol prices in the restaurants and hotels.

During our first adventure in search of spirits (the alcoholic type), we found a small dark hole in the wall, near Khan Market in Delhi, that offered a small selection. It was so hilarious to see Kashmir bravely dive into the mosh pit, surfing through the pushing and shoving waves of male bodies. Her little frame was lost in the chaos, and we were just about to organize a rescue mission, when she victoriously popped up at the front of the register. These little stores are not common and even if you dare to go in, the selection is pretty bad. 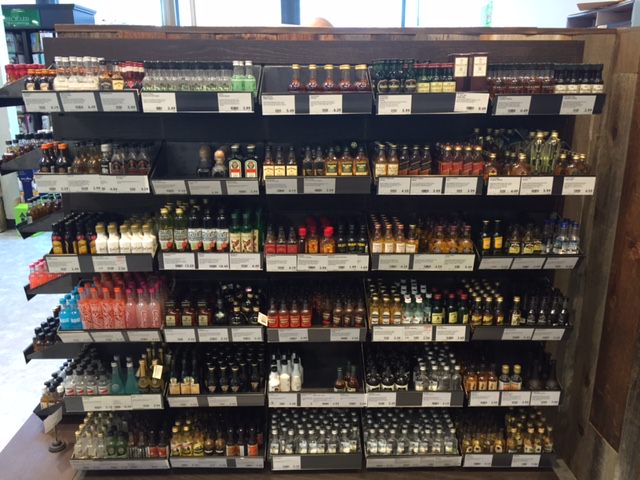 One night in Pondicherry, we transferred vodka into a clear water bottle and smuggled it into dinner. This was cheap vodka since finding the Loch Ness monster would have been an easier task than locating some Grey Goose or Ketel One. Fresh orange juice was ordered and our expert mixologist, Ani, prepared the screwdrivers under the table. The funny part was the next morning, a loud scream was heard from Diana after brushing her teeth. She had used the left over disguised vodka to rinse her mouth.

India has made some progress around alcohol. I read that a liquor store employing only females had opened in East Delhi in the Star City mall.

“India’s capital New Delhi has got its first women-only liquor store. Buying alcohol for women in the city has always been problematic as they have often complained of being groped, harassed, or stared at. To make them feel safe and comfortable, a mall in east Delhi came up with the idea.”

A smarter suggestion is to purchase a couple of bottles at Duty Free en-route to India.

One day Jean Jean, Kashmir and I were yakking away, not paying any attention, as we disembarked from our flight, and we ended up exiting through the International arrival line. (This normally would not have been allowed). With our good fortune, we passed by the duty free section and decided to have a look-see. I was having serious flashbacks to my high school days, as Kashmir and Jean Jean approached several strangers to buy liquor for them.

As an International arrivals passenger, you are allowed to purchase two bottles of liquor by showing your passport and International plane ticket. It took several approaches, as most people were buying their own allotment but, finally, a sweet older British gentleman and a very young backpacker helped us out. Our deepest pranams to the mighty Bacchus.

A really good reason to purchase and travel with your own alcohol is that India is famous for their “DRY” days. They occur sometimes during the first day of the month, around political elections or for any random reason the states’ officials decree. The state of Gujarat, where the prime minister, Modi, comes from, is entirely dry. On dry days, even the hotels cannot serve alcohol, and you can only drink in the privacy of your room…pray for a mini bar!

This past trip, we had a well stocked traveling bar of wine, vodka and scotch. Alcohol prices in the hotel’s restaurant were so expensive that a private cocktail hour was scheduled nightly in one of our rooms before dinner. (Sometimes we never made it to dinner)

If you are going to pre-pack or purchase liquor once you get to India, proper packing bags are a must. You definitely want to have large bags for the bigger bottles, but more importantly, a little flask is super handy as the liters start to dwindle. My favorite little product is the Shark Skinz disposable flask. It has no metal parts, folds, stands and freezes. On the 3rd day of our journey, Corey bought a bottle of Oban at the Delhi airport, and it travelled to the next four cities with us. Two weeks later, on the last night of the trip, Jean Jean still had the remains in her carry-on in a tiny water bottle. 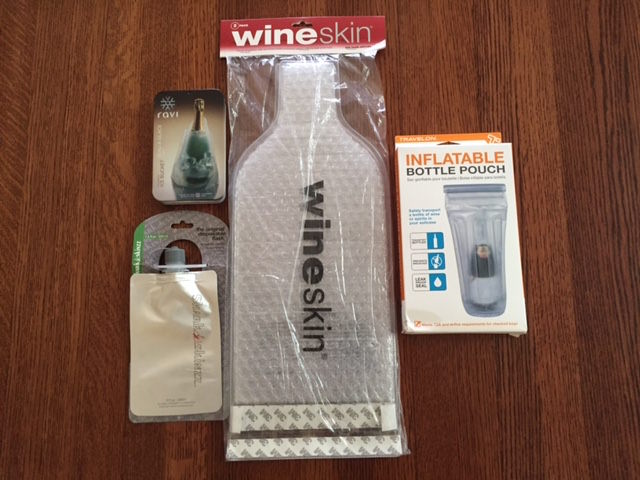 When I asked Kashmir if there was a Hindu god akin to the Roman god Bacchus, to my greatest amusement, she responded by sending me this crazy article and video.

Alcohol offering at a temple in Madhya Pradesh
by Stelson Philip

Shri Kaal Bhairav is also known as Kshetrapal and he is regarded as the guardian of the temple that is why the keys of the Kal Bhairav temple is to be kept at the temple premise at night and no one should carry it elsewhere.

Also at this temple of Ujjain, liquor is offered as a part of the ritual to Kal Bhairav & then distributed as prasad..It is the only stone Idol of Indian God, which drinks several & some times hundreds of bottles of liquor in a single day. You may find it amazing & weird, but it is absolutely true. What happens is that the temple priest keeps the dish plate filled with liquor near the mouth of the deity and the stone image of deity starts sucking the liquor from the plate & slowly the liquor starts decreasing and the priest takes back the plate when all the liquor is finished. As you can see in the video, all this is true, what would you say to this type of Miracle of God…

Okay seriously…what ever happened to sweets and flowers as proper prasad? I wonder if I offered a bottle of Chateau Lafite’s 1869, it would manifest instant moksha?